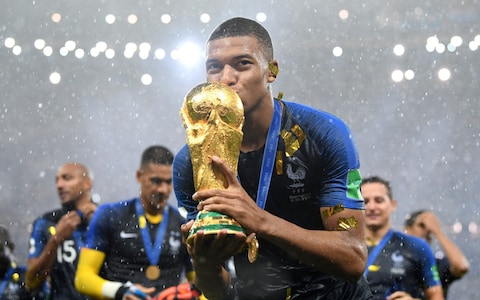 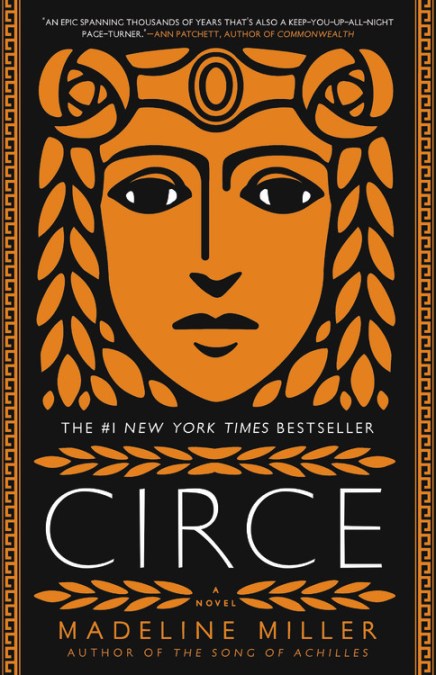 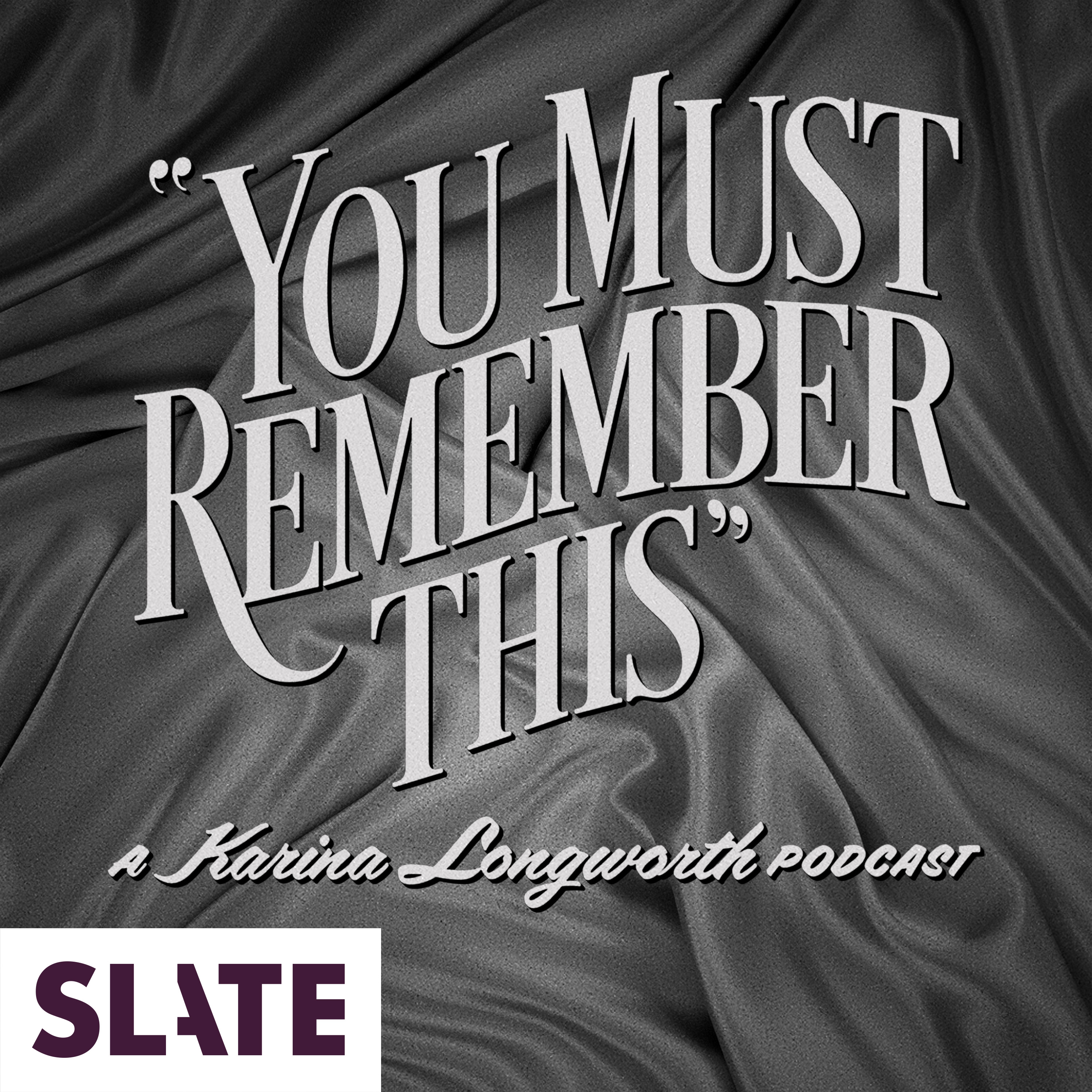 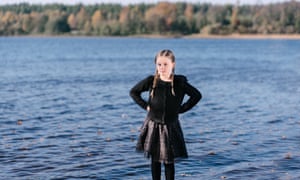 As Caroline had feared, Henrietta was replaced by younger, prettier, more manipulating mistresses. Dying from an umbilical rupture in 1737, wrapped in towels as her intestines spilled out, the queen, sensible to the end, suggested that George remarry. But the king, heartbroken, hovering near her bed in her last agonizing moments, swore he would have only mistresses and never remarry.

“Oh, my God!” the dying queen said in French, with characteristic practicality, “that won’t make any difference!”

-Excerpt from Sex with Kings by Eleanor Herman. Famous last words of Queen Caroline to her gallivanting husband King George II of England.

The Midway. The balloon pictured was later destroyed in a tornado storm while the Fair was still open.

Cafe in the Turkish Village.

Replicas of Columbus’ ships. Hopefully not to scale…

The FIRST Ferris Wheel. What most people today think of as the most boring ride was at the time an unthinkable marvel.

The Electricity Building. Edison and Tesla were both present. A collective defecation was probably experienced by most visiting this building as this was likely the first time ever witnessing electricity. Also, the nerds in our time are probably overcome with the thought of an Edison and Tesla battle.

The good kind of Water Gate.

The Court of Honor. Reportedly the most popular aspect of the exposition.

Those are people. Still think Disney World is bad?

Information absorbed after reading The Devil in the White City by Erik Larson. 2003.

On Christmas Eve of 820, the Emperor Leo V condemned the pretender Michael II to death by the rather bizarre method of having him tied to an ape and thrown into the furnaces that heated the imperial baths. Before the execution could take place, Michael’s supporters dressed up as monks and crept into the imperial palace to attack the emperor. Leo reportedly defended himself for more than an hour armed with nothing but a heavy metal cross that he swung around wildly before succumbing to the blades of his assailants. In what was surely the most undignified coronation in Byzantine history, Michael II was hastily brought up from the dungeons and crowned with the chains of his captivity still around his legs.

Found in Lost to the West: The Forgotten Byzantine Empire That Rescued Western Civilization written by Lars Brownworth.