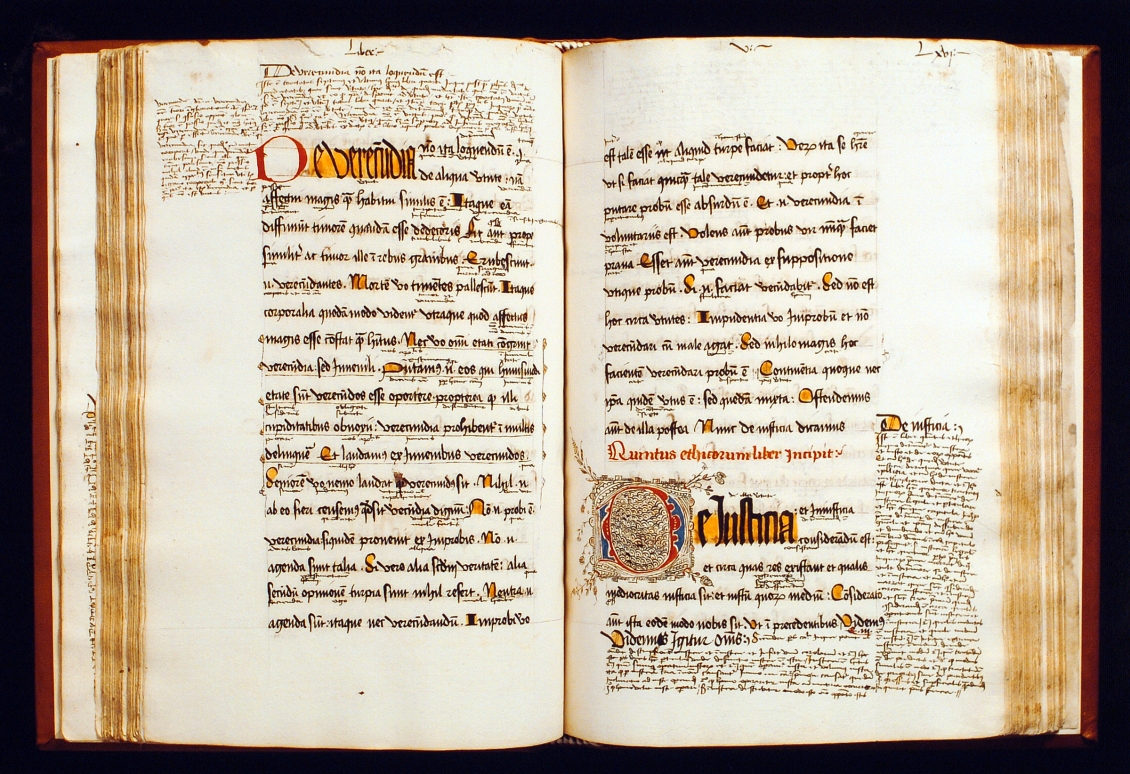 The holy heaven, too, being filled with rain,

Yearns on the Earth to fall.

According to Aristotle, Friendships based on Utility are formed on the premise of mutual benefit and circumstances. These friendships are not born from affection, but from the artificial consensus that the relationship is advantageous in some way. Aristotle believes these friendships to be short-lived, easily dissolved, and sometimes with a lack of adoration for the other person in it. These friends have found one another because they have something the other needs and they will most likely only see each other when they can get something out of it. See: Networking, Frenemies, Name-dropping, and that friend who only calls you when they need help moving.

Friendships based on Pleasure, Aristotle assigns to the young. He suggests that youth are pre-occupied with their feelings, and so gravitate themselves towards individuals likely to initiate or aid in seeking pleasurable experiences. These friendships are likely not to last, changes in interests and familiarity can easily break them. See: Casual Dating, Old High School Friends, Party Friends, and that friend you only text when you have ‘all Caps’ feelings about the latest television show you watched.

And lastly, Friendships based on Goodness are the holy mecha of friendships in Aristotle’s point of view. This is the perfect friendship, when two individuals have found each other and genuinely wish to see good for the other. This one is based on mutual affection and love, wishing the best for the person’s sake, and striving to support and better oneself. Aristotle claims that these friendships are rare, but when found, are permanent. They take a long time to build and form, but that this happens naturally through mutual affection and likeness in goodness rather than through desire alone. See: Best Friends, Soul Friends, and that friend you’re thinking of fondly right now in gratitude after reading this.