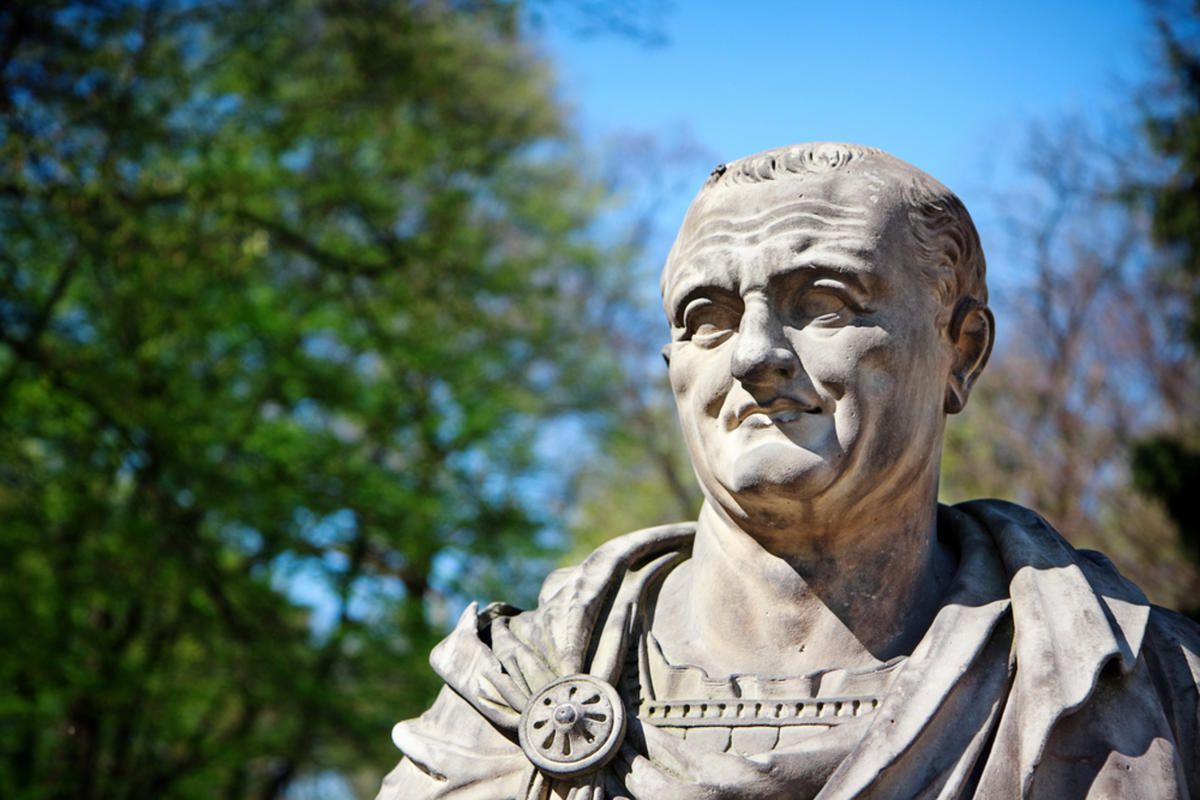 You can’t spell Vespasian without ‘P’

It’s that time of year, folks. Some of us dread tax season, while others have already excitedly processed our W-2 forms and gotten our refund checks already snugly cushioned in our savings account where they will soon be pilfered and turned into euros for next month (Rome and Athens here I come!). No matter how you feel about it, what all of us likely have in common is combing through any possible tax refunds available–and sometimes we stumble across some truly confounding tax laws in the process. Around the world, you can find a “Fat Tax” on junk food or a “Cow Flatulence Tax” on…well. But one of my favorite ones, of course, brings us back to a time when things were so much more delightfully weird thanks to the ever bizarre behaviors of the people living in the Roman Empire.

When they weren’t busy guzzling putrid fish sauce, the practice of collecting pee from urinals in Rome was so popular that some Roman Emperors saw a golden opportunity to cash in. Among them was Vespasian who ruled the empire in the 1st century AD and would otherwise be most famous for starting the construction of The Colosseum, but will now forever be immortalized instead as the guy who taxed the piss out of Rome. [1] 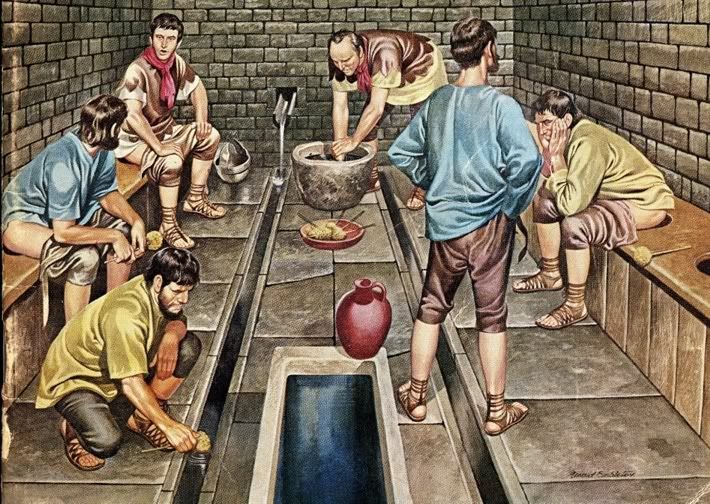 Shootin’ the shit at Roman latrines. Oh come on, this joke is solid!

The Urine Tax (Vectigal urinae) specifically targeted public collection of urine that was done in Rome’s Cloaca Maxima or great sewer system. The Cloaca Maxima was one of the earliest examples of a sewage system built in the world proving that the Romans certainly knew how to ‘keep their shit together’, which perhaps is a credit to how long the Roman Empire managed to last for as many centuries as it did. These collectors or cleaners would take what urine was left behind in public latrines (the how is a process I’m less inclined to know for the sake of my own innocence) and would sell it to a buyer which is where the taxation came into play. The individual looking to purchase the urine for who knows what purpose is the one who would be charged the additional tax. You’re probably asking yourself, why in the great stabbed Caesar would anyone need a batch of random pee? Well, you’re in for a treat, I guess.

Turns out the use of urine was an industry in and of itself back then and urine was quite the lofty ingredient for all kinds of chemical processes. Urine was primarily included in the uses of tanning, wool production, or even as a whitening product (seems counter-intuitive, I know) with the ammonia helping clean togas. [2] Even more extensive were its supposed medical uses…

According to Pliny the Elder, essentially the father of encyclopedias and good friend of Emperor Vespasian, urine could be used to cure all sorts of ailments like sores, gout, dog bites, skin irritations, burns, rectum diseases, chaps on the body, head ulcers and scalp diseases, and whatever else could likely be submerged in the yellow elixir. [3] Before we completely write off the old crazy man and thank Mount Vesuvius for taking him and his pee-cures off this planet forever, every single one of us has heard that if you’re stung by a jellyfish the best way to deal with the pain is let it all out on the sting spot like a Coldplay song (It was all yellllowwww) despite doctors telling us not to do this–so apparently urine’s reputation as a cure-all has persisted through history with or without Pliny’s personal contribution. Hey, it’s still better than what the Ancient Egyptians used for contraception.

The loathsome character of a few, such as dung and urine, may originally have been due…to the conviction that life-essence was in them in a concentrated form. …it is just possible that the use in medicine was partly due to the obvious value of manure as a fertilizer. –H.S. Jones, Ancient Roman Folk Medicine [4]

So why is Emperor Vespasian so strongly associated with this Urine Tax since it seems not unusual to a people that see nothing wrong with slathering pee all over their heads, especially since it was unsurprisingly the madman Nero who started the tax in the first place? That would be thanks to a common phrase that goes, “Money Does Not Stink” which is attributed to Vespasian and can still be found referenced in popular works like F. Scott Fitzgerald’s The Great Gatsby, for example. According to Suetonius, as the story goes, Vespasian’s son and future Roman Emperor Titus lamented to his father on how disgusting it was to consider a taxation on waste from public toilets. Vespasian’s response was to hold a coin under his son’s nose and ask if the smell of it offends him as well. Titus admitted that it did not, to which Vespasian replied, “Yet it comes from urine.” Born then was the Latin Pecunia non olet or “money does not stink” which essentially means to say, despite where it came from or how it was accumulated, wealth retains its value. [1]

Thanks to Emperor Vespasian’s continued efforts toward the taxation of urine from Roman latrines, his name is still used today to denote public urinals which can still be found all over Italy (Bagni Vespasiani!) and France. I suppose his son Titus got the last laugh in this regard–perhaps if Vespasian had listened to Titus, his eternal legacy would have been his name on all built amphitheaters instead.