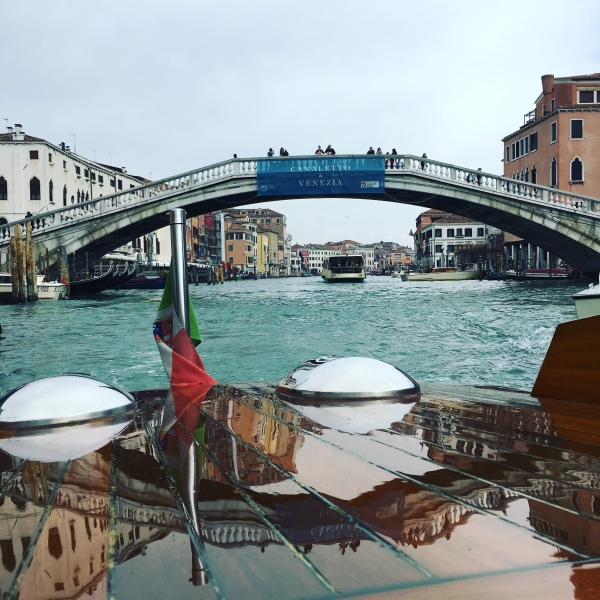 Ah, Venezia. Routinely named one of the most beautiful cities in the entire world and, from a historical standpoint, a consistent maritime trouble-maker. This little city filled with canals, gondolas, and a raging Carnivale was the birthplace and stomping ground of a lot of famous figures including explorer Marco Polo, composer Antonio Vivaldi, and Giacomo Casanova–a man not easily summed up in one noun.

Most of what I know of Venice had to do with their dastardly deed’s during the 4th Crusade in the 13th century when Enrico Dandolo was the doge. Crusading was the thing to do in this era, and when another bout of armies appeared in Venice with the intention of once again trying to wrestle for control over the holy site of Jerusalem–the Venetians commandeered The Crusading forces and convinced them to attack Zara, a rival and pirate port. Then, Enrico took a bribe from a grouchy son of a deposed emperor to overthrow his uncle, and the gang thus went ahead and sacked Constantinople too for giggles and moneys –all the while Pope Innocent III was shrieking alone in Rome like OH MY GOD THAT’S NOT WHAT I SAID!

Today, however, Venice appears a lot more calm and is bustling with tourists rather than wanna-be knights.

First thing we did after taking a water taxi through the Grand Canal and navigating our way through narrow streets to our hotel, was visit the Piazza San Marco which we are staying about a 2-minute walk away from. Looming over the plaza is St. Mark’s Basilica, which we were able to go inside to tour. Like with other religious sites we’ve visited in Italy before, photos and cell phones weren’t allowed. There are certainly many people who break these rules and I cringe whenever I see them doing it, even if they don’t get caught. I understand that we are all tourists, but there is something extra gross about running around a church which explicitly discourages photos and then trying to waltz around areas where only those intending to pray are allowed. Either way, I was able to take in the basilica and it’s decidedly Byzantine aesthetic–the inside was covered head to toe with golden mosaics you’ll have to simply dream about (or do a Google Image search in the hopes of one of those rule breakers having posted them, I guess). Also, the basilica houses the relics of St. Mark. I sure do love me some relics and doing a Histastrophe post on them one day is still on my extensive backlog list of ‘to-dos’. 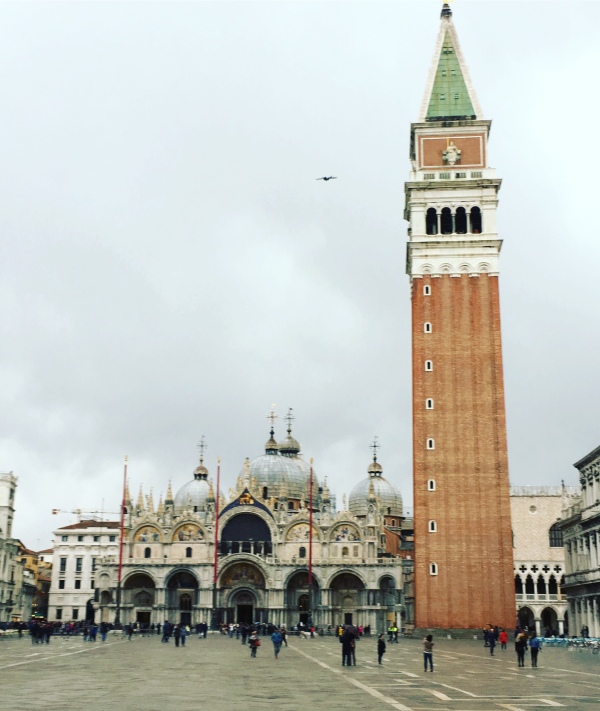 Also to be found in the same area is a place I’ve been excited to visit for year’s as a coffee connoisseur–the world’s oldest coffeehouse, Caffe’ Florian! 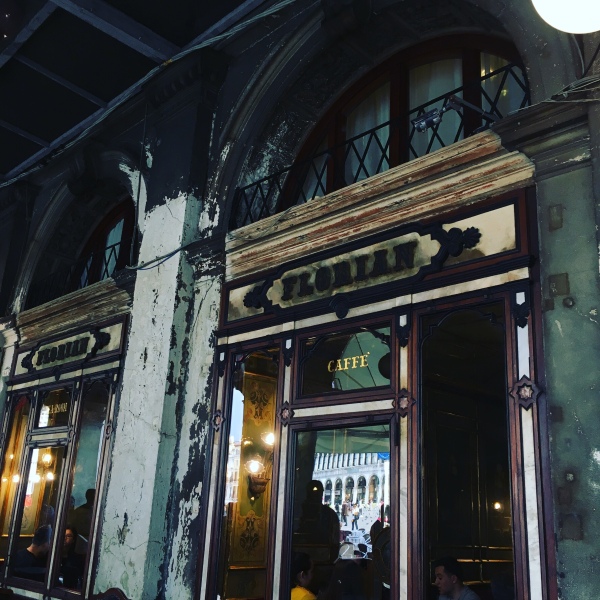 Built in 1720, (It’s older than the United States of America, yo!) Caffe’ Florian became the coffee hangout spot of Casanova, Lord Byron, Proust, and even Charles Dickens. I’ve always wanted to sit at these tables and sip a coffee–hoping to catch even a little bit of the inspiration these guys had! 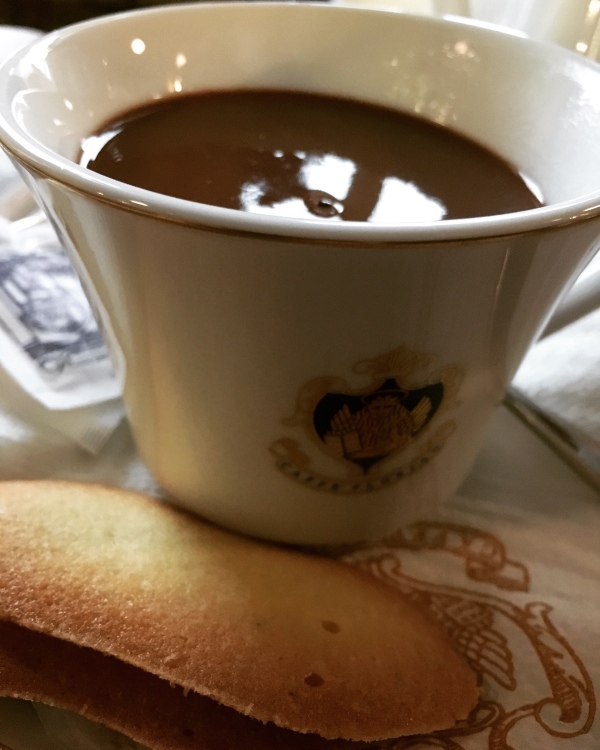 While we were sitting on the patio at Caffe’ Florian, enjoying a violin and piano concerto, a sudden storm cloud blew threw and high winds with rain ended up cascading through the piazza, scattering everyone–including the merchants! We had flirted with the idea of taking a boat ride to Murano island today but had opted to save that for tomorrow and we were glad we did! With the now rainy and chilly night ahead of us, we decided to rough it out as much as we could walking the cobbled streets and grabbing dinner at a nearby pizzeria. 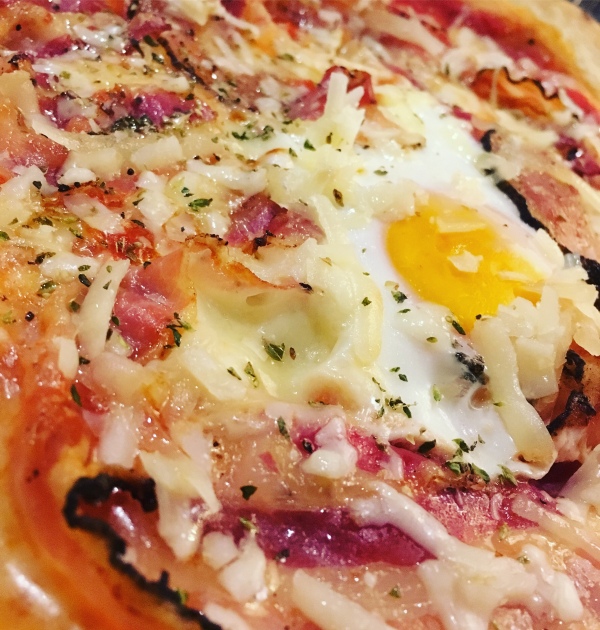 Most of the shops we encountered were tourist traps with the same repeating souvenirs everywhere you looked and redundant leather shops carrying similar stock. I started to understand pretty quickly why local Venetians hate tourists so much. I understand the appeal of souvenirs, but when literally every shop carries them–there is little in the way of the actual history and culture of Venice present. I want to see how the Venetians live, but I’m starting to realize perhaps they don’t even exist in these areas which is even sadder to me.

We did walk by a few residential places, which from what we’ve heard, is extremely expensive on this island–but the only indication of life seemed to be small boats tied up in the Canal with personalized decals like one we saw with the caped crusader, Batman. 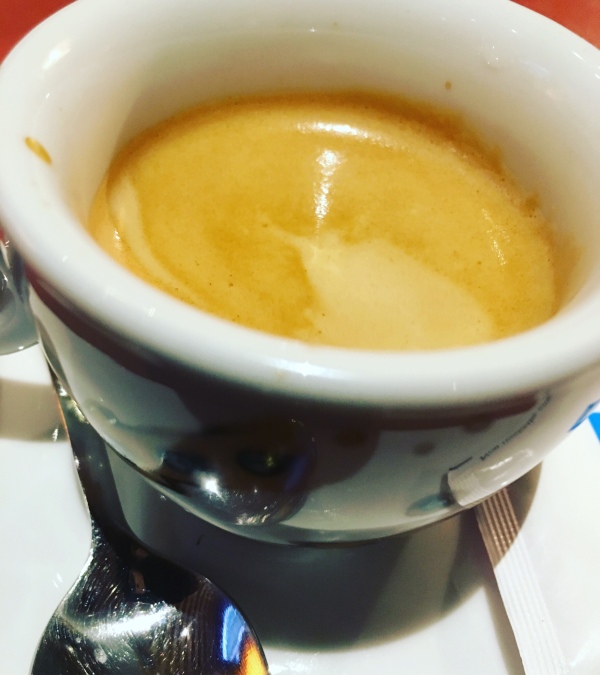 Tomorrow, we have plan’s to visit the Doge’s palace and hop on a boat to explore the islands!

2 thoughts on “Venice Day 1: Heard You Like Canals, So I Put a Canal in Your Canal”