We made it to Florence–the birth of the Renaissance and…fashion? At least that is what the tour said!

Now, I’ll inform you right now that I didn’t get to see much of Florence. The “No Museum” rule kills much of the majesty of this city–which is known for its innovative works of Leonardo da Vinci, beautiful workmanship of Michelangelo, scientific marvels of Galileo, and dominance and intrigue of the family House of Medici. I did get to cruise around a bit on an open tour bus, however, and was able to get a snap shot of some of the city. 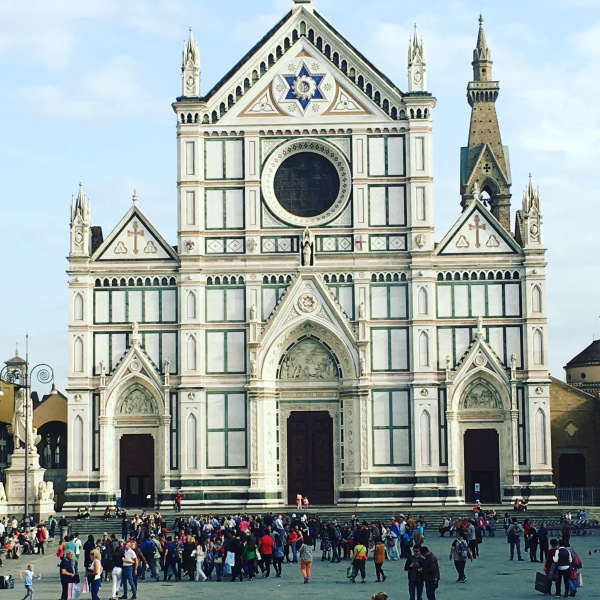 While I didn’t get to see the Doumo or the Statue of David, we were able to pass to see the Medici Fortress, the Arc of Triumpth, the house where Galileo lived and died, the Arno:

The Piazza of Michaelangelo, dedicated to the artist and sculptor and harboring one of the best views of the city:

And we even drove up to Thiesole, an ancient Etruscan settlement where Leonardo was thought to have tested his flying machine. I didn’t know much about Thiesole prior to this trip, but it sounds like a fiesty little badass. At first it allied and helped Rome before getting all disgruntled and was then leveled for being anti-Roman. It was built up again as a Roman settlement and continued to thrive after of the sacking and fall of Rome–before Florence eventually bitch slapped it into submission.

After our touring, we sat down for our second course meal–which featured Tuscan olive oil (of which is famous for being smooth in taste) and an iconic blueberry sauce for my pork medallions: 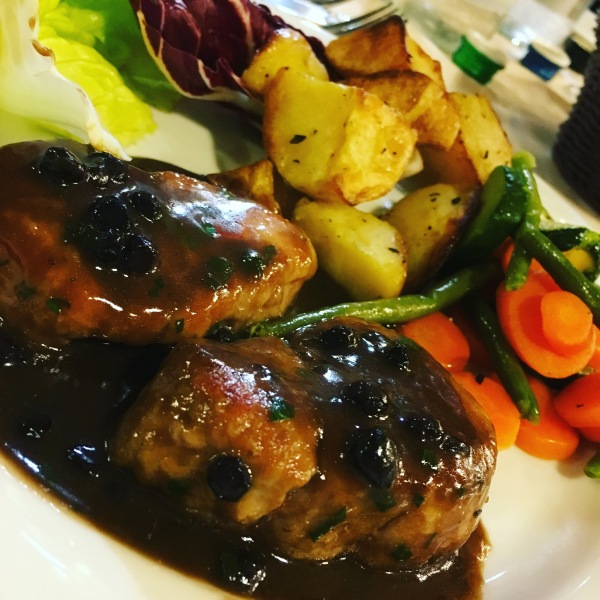 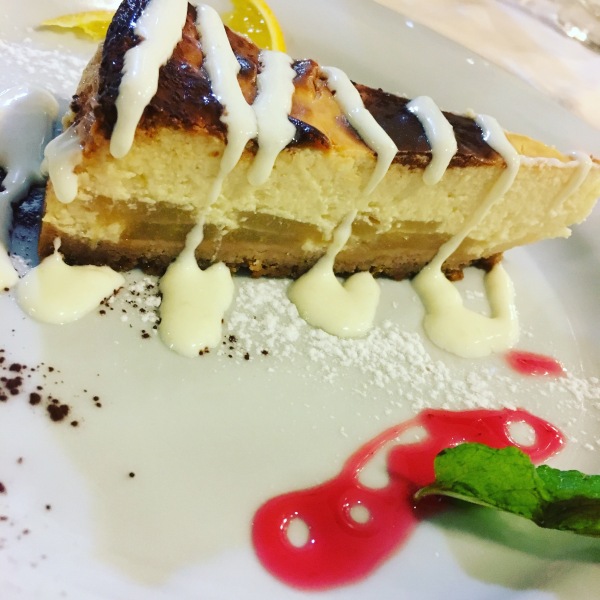